Abe Gohan: The Most Delicious and Easy-to-Cook Japanese Food -The Best 102 Recipes by the Professional

15 years of work by the food professionals! The "magic seasoning" enables short time cooking! 102 recipes with no food additives!

Tsukasa Abe, author of the 700,000-selling bestseller "Behind the Scenes of Foods," has finally completed the recipe book he has devised over the past 15 years.
He has a huge recipe notebook in which he has written down how to make delicious home cooking with less effort. In this book, he introduces 102 carefully selected recipes from among them!

People who have cooked these dishes say, "So convenient! So delicious!"
Professional chefs have also praised the usefulness of these recipes.
Cooking lovers will definitely improve their skills significantly!
Even cooking beginners can make delicious dishes with these specially selected recipes.

The "Five All-Purpose Seasonings" are easy to make!
You can easily make excellent sauce and dressing with them!
No chemical seasonings or food additives are used, so no worries!

With the "Five All-Purpose Seasonings" that you can keep on hand, anyone can make Japanese food without fail!

Tsukasa Abe
Tsukasa Abe was born in 1951 in a farming family in Fukuoka Prefecture. After graduating from the Department of Chemistry, Faculty of Literature and Science, Yamaguchi University, he worked in the food section of a general trading company.
Since retiring, he has been working on the development and import of foods overseas, the development of additive-free foods and other products, and the revival of traditional foods.
In 2005, he published a book titled "Behind the Scenes of Foods: Everybody Loves Food Additives" (Toyo Keizai Inc.), which caused a huge sensation by highlighting the current situation of food additives and the crisis of dietary life. It became a bestseller, selling more than 700,000 copies, and has been translated and published in China, Taiwan, and Korea.
His other books include "What Should We Eat?
(Shinchosha), "The Other Side of Food 2: The Reality of Food Additives" (Toyo Keizai Inc.), and "A Thorough Guide to How to Tell Which Foods are Safe" (Shodensha).

（Information is current at the time of publishing.） 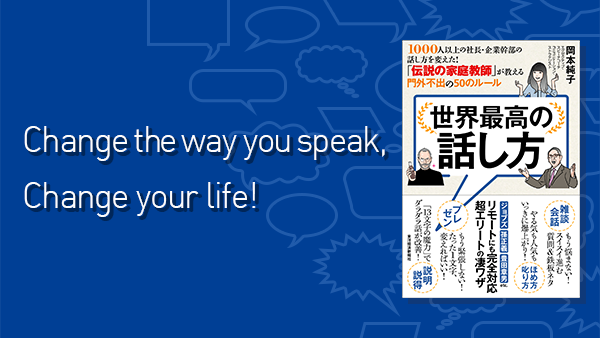